Our mission is to equip young men with educational skills and necessary materials to maintain a 3.0 or higher GPA and score above average on the ACT and/or SAT in order to gain acceptance into a post- secondary school.

To teach young men the personal responsibility, self-discipline, and social skills required to succeed in post-secondary education and in their future careers. 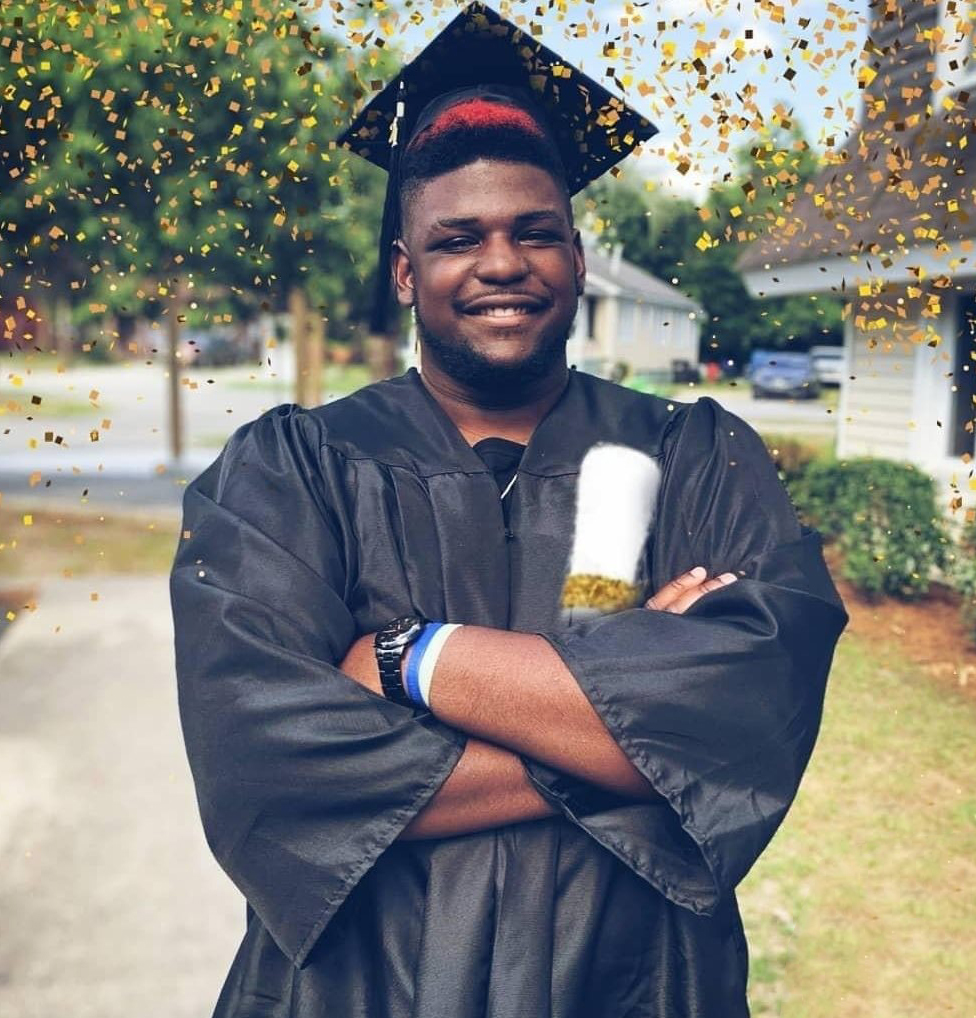 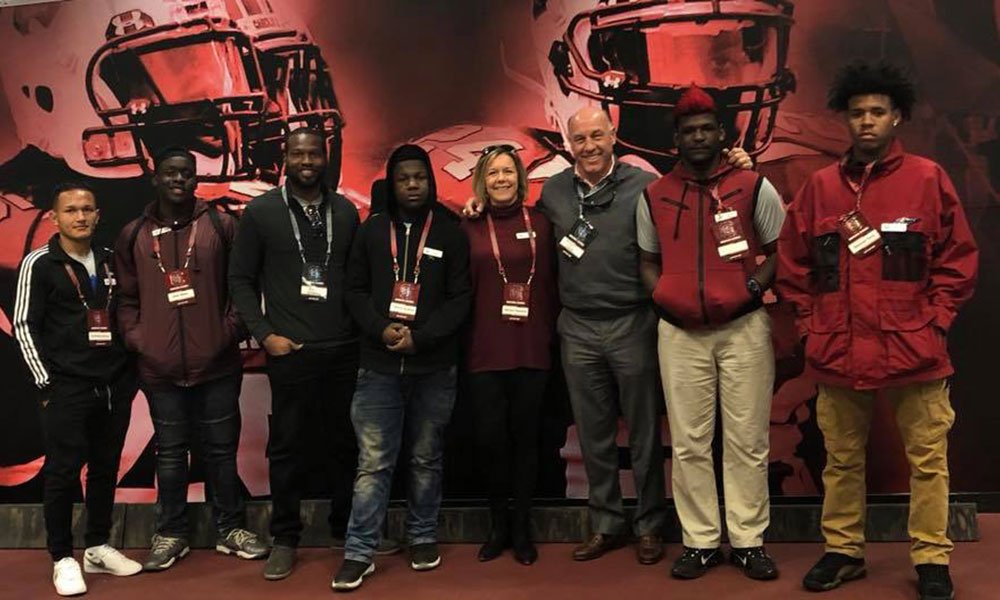 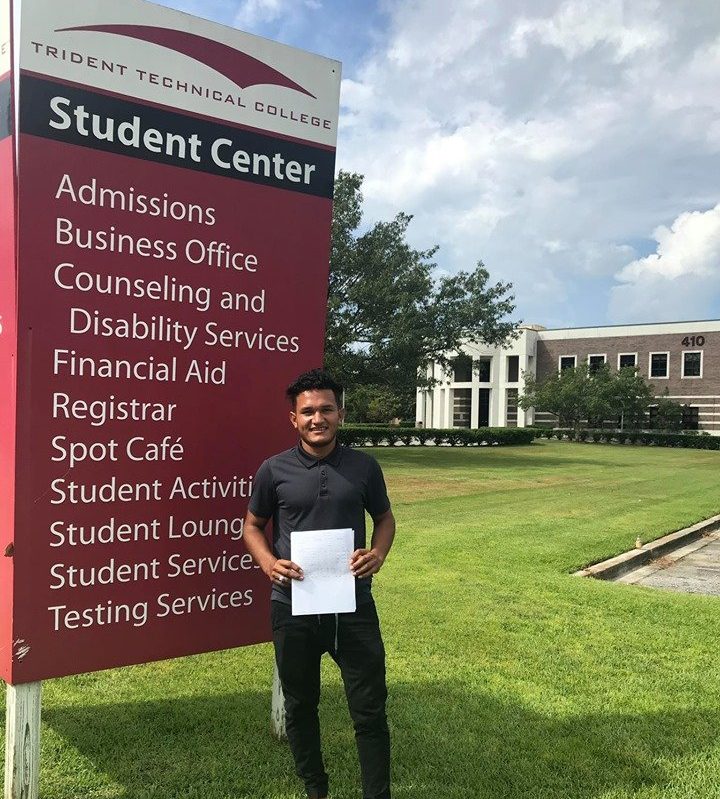 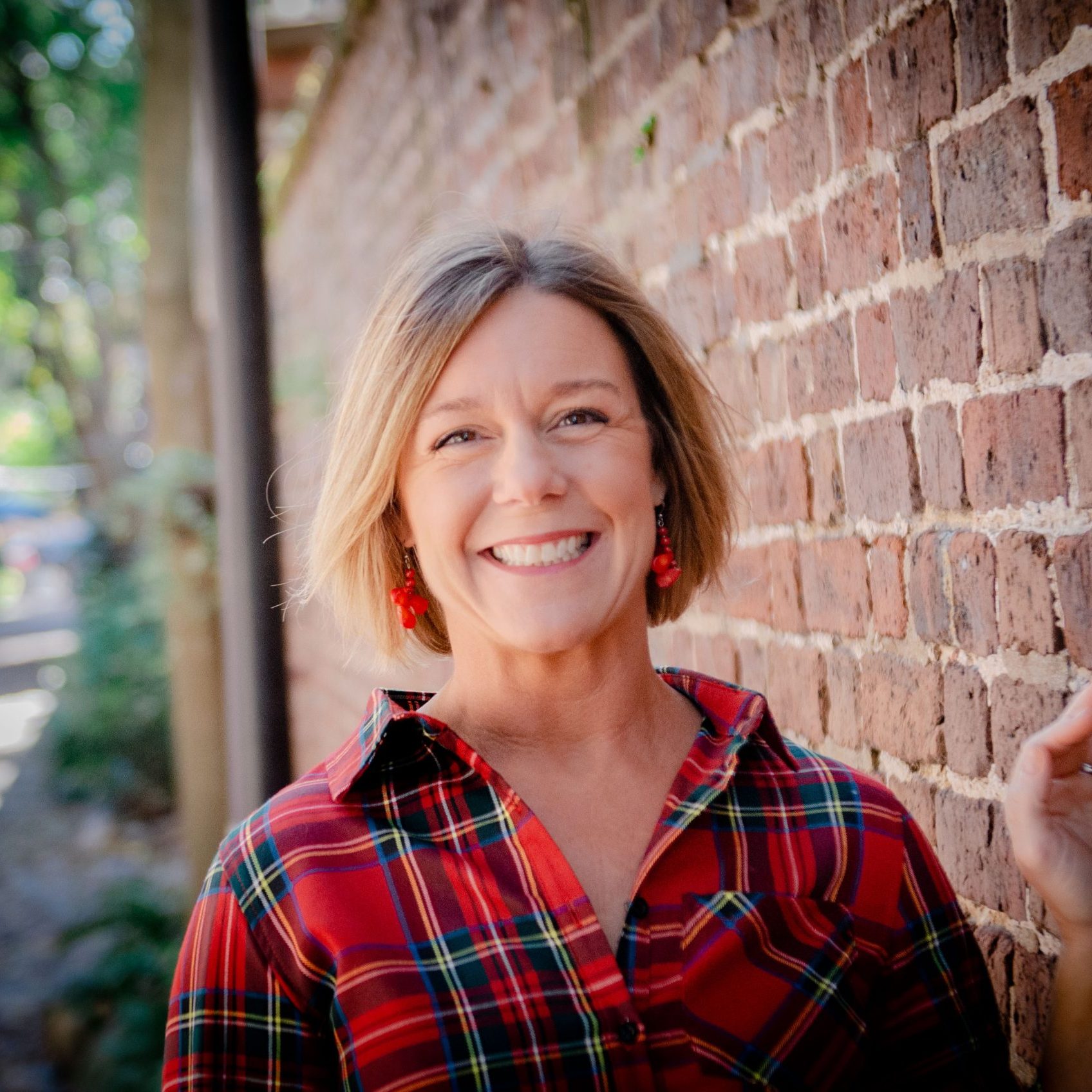 Allyson Thornton is the executive Director and Founder of Raise Up. She began Raise Up 10 years ago at North Charleston High School. Allyson has recently expanded Raise Up into Beaufort County at Battery Creek High School. Allyson attended The Darla Moore School of Business at The University of South Carolina and earned a bachelors degree in Marketing. Allyson met her husband, Austin, in 1995 while attending USC. They have been married for 19 years and have 2 children, Lexi and Cole.

After graduation, Allyson moved to Charlotte, NC and became a wine sales rep for Prestige Wines. In 2007, Allyson and Austin moved to Charleston, SC where she began working on Raise Up. In her free time, Allyson enjoys spending time with her family, exercising, planning parties and volunteering. Allyson served as a board member of Communities in Schools from June 2016 to March 2019. In 2008, she was also a founding member of a non-profit, Spokes Group Charleston.

Although Allyson’s pathway into the school system was not made easy, she knew that her blueprint for student academic and behavioral achievement could be a major life changer. Therefore, she remained persistent and many lives have been influenced because of her great efforts. Most of the neighborhoods surrounding the students she serves are filled with crime, gang activity and poverty. In fact, NCHS has been known for being labored unsafe and a violent school. Allyson has maintained a positive attitude; she experiences and witnesses a different side of NCHS, the caring side of the students she encounters. She works to provide her students with the necessary resources for them to succeed. Her focus has always been on changing the narrative and creating an atmosphere by which students can achieve at their greatest potential. Allyson meets her students where they are and evens the playing field and pulls out the best in them. She introduces them to opportunities they most likely would have never had without Raise Up. It goes without saying that she helps them Raise Up above their obstacles. In short, Allyson Thornton is a molder, a shaper and a nurturer of students. 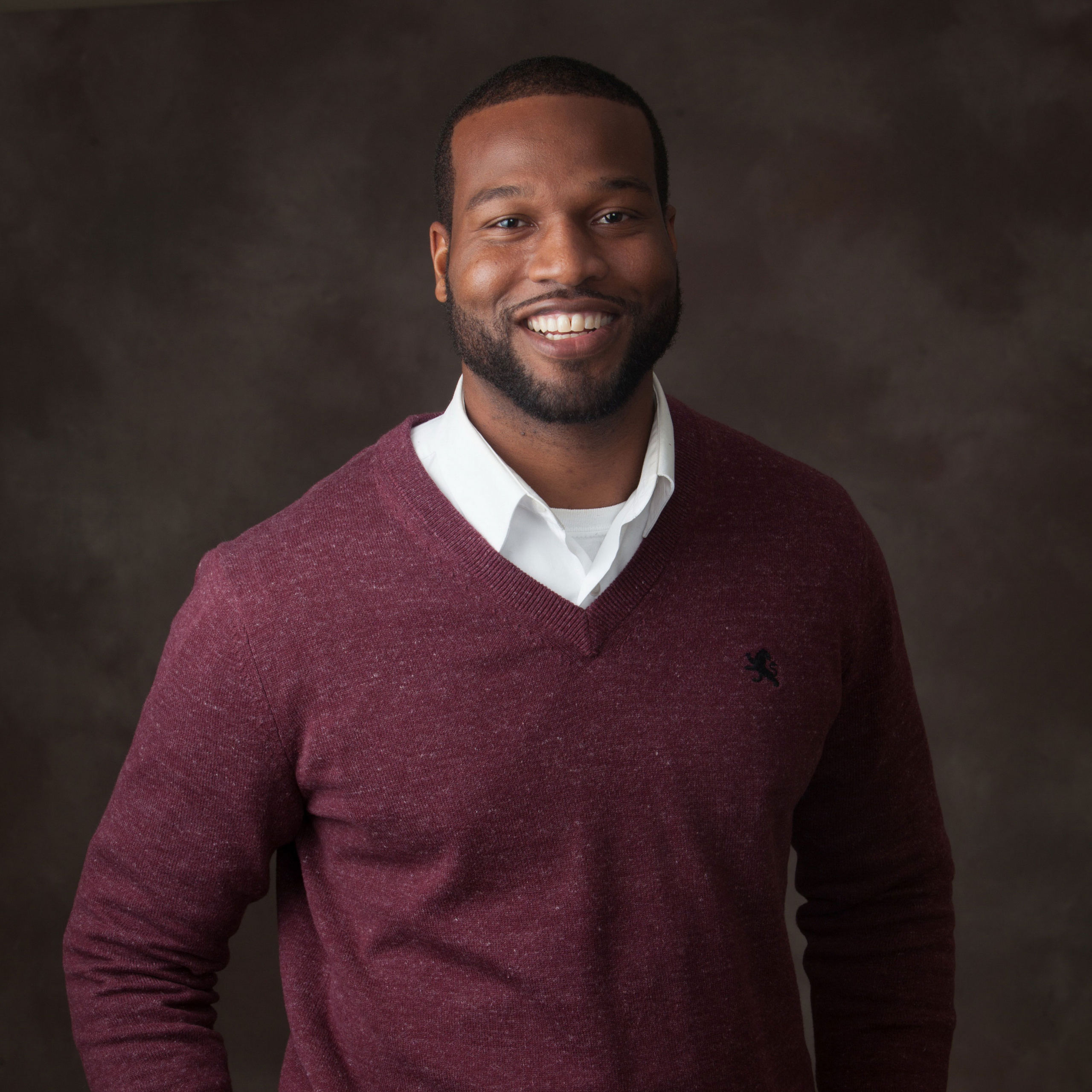 Raise Up is proud to introduce to you our Program Director, Jean Rebecca. He is also the co-founder of a nonprofit called Stand for Haiti (Kanpe Haiti). Jean has worked with elementary to college students ever since he was in college and throughout his professional life. He was born in a small village located in the city of Croix-des-Bouquet, Haiti. At the age of 6, Jean migrated to the United States. He was raised in West Palm Beach, Florida.

Jean met his wife, Sylvia, in the tenth grade and they have been together ever since. He graduated from Southeastern University in 2004 with a Bachelor’s Degree in Pastoral Leadership and a Master’s Degree in Ministerial Leadership. Jean and Sylvia moved to Charleston, South Carolina in 2007. He is also an Assistant Pastor at North Palm Community Church. He has worked in the education field for over eighteen years, ten of which has been with an organization called Communities In Schools as a Student Support Specialist and Site Coordinator at a local High school in Charleston.

Some of Jean’s highlighted accomplishments are listed below:

2016 Received the Communities In Schools National Unsung Hero and All In For Students award.

2014 Received Employee of the Year award

Get to Know Us

Keep Updated with Raise Up

Be Prepared For Life.

Equipping young men with educational skills and necessary materials to be prepared for life.

Back to top
Page load link